Home / News / Do you know the pre-plastic motion and back pressure control of injection molding?

Do you know the pre-plastic motion and back pressure control of injection molding?

The injection hole of the mold is used to resist the nozzle during pre-molding to prevent the melt from flowing out of the nozzle when the back pressure is high. After pre-molding, it can prevent the nozzle and the mold from contacting for a long time to generate heat transfer and affect the relative stability of their respective temperatures. 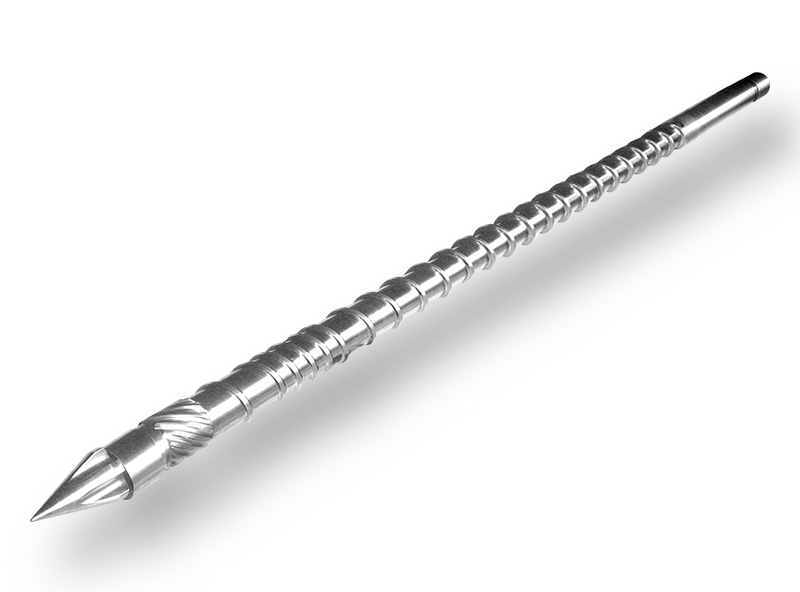 When the screw retreats to a predetermined position (this position is determined by the travel switch, which controls the retreat distance of the screw to achieve quantitative feeding), the pre-plasticizing stops and the screw stops rotating. This is followed by a retraction action, which means that the screw makes a slight axial retreat. This action can relieve the pressure of the melt gathered at the nozzle and overcome the "salivation" caused by the imbalance of the pressure inside and outside the barrel. phenomenon.

PREV: How to solve the problem of barrel nuts screw locking?      NEXT: What are the protection methods of twin screw barrel screw